Is an IUD Right For Me?

North Pointe OB/GYN Blog Is an IUD Right For Me? 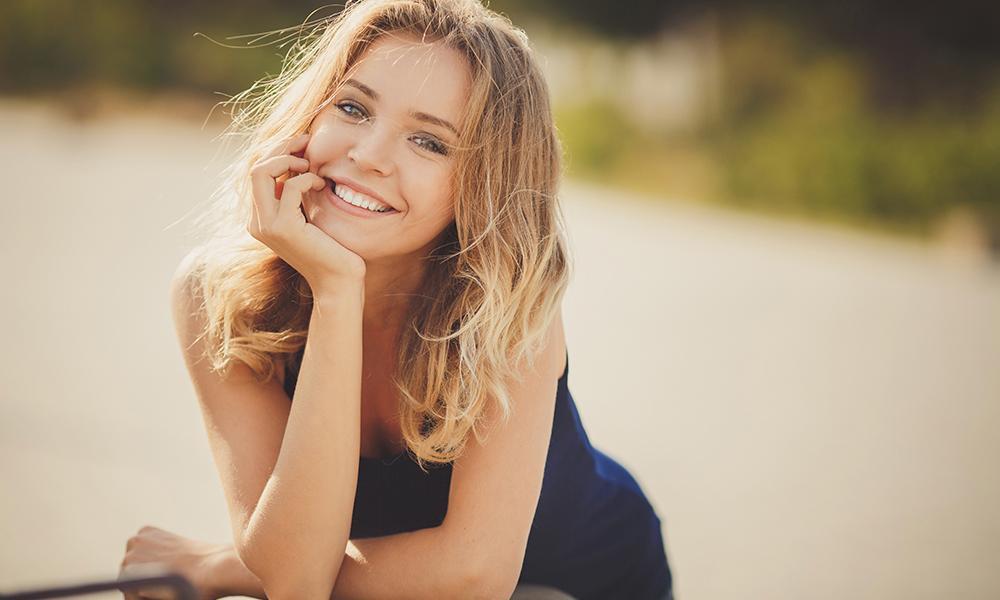 Deciding which form of birth control is an important decision, and one that our physicians at North Pointe OB/GYN are happy to help you with. You may need varying forms of contraception at different stages of your life, such as before you are ready to be a mother, while you are still having kids and once you know your family is complete. The most popular methods of birth control include condoms, oral hormone therapy (birth control pills) and intrauterine devices (IUDs).

An IUD is a small contraceptive device that is inserted into the uterus by a qualified physician. It is a safe and highly effective method for long-term birth control. An IUD works by preventing sperm from fertilizing an egg. The placement of an IUD can be done in the office and generally takes just a few minutes. Most women describe it as a strong pinch feeling and may cramp afterwards, but these symptoms can be controlled with over-the-counter pain medicine.

Here are some reasons why an IUD may be right for you:

Just as Effective – An IUD is considered just as effective as birth control pills. In some cases, it is more reliable since its effectiveness doesn’t rely on you taking your pill or your partner wearing a condom.

Longer-term Solution- Most IUDs last for five years or longer. This is perfect for moms who think they are done having kids but are not ready to make a permanent decision regarding their fertility.

Easily Reversible – While IUDs are typically used for patients who want a longer time frame of protection, it is still reversible at any time. By simply removing the IUD, fertility returns just as if it would after stopping birth control pills. Depending on which IUD you choose, it may take a few cycles to regain normal ovulation.

Easy to Manage – An IUD is perhaps one of the most “worry-free” methods of birth control. You won’t have to remember to take a daily pill or do anything specific to activate the contraception. This hassle-free option is valued among busy women who often forget to take their birth control pill or whose partners don’t wish to use condoms on a regular basis.

Multiple Options – Some IUDS contain release hormones and some do not. IUDs fall into two categories: copper IUDs and non-copper ones. Copper IUDs release copper into the uterus. Copper is a natural spermicide, and the released copper kills sperm before they reach the woman’s egg. Non-copper IUDs release a hormone called progestin. Progestin makes the mucus around the cervix thicken so that sperm can’t get beyond the cervix. At North Pointe OB/GYN, we offer the Paragard copper IUD as well as non-copper brands including Skyla and Mirena.

Want to learn more about an IUD or find out if it's right for you? Call North Pointe OB/GYN to make your appointment. We welcome women of all ages. 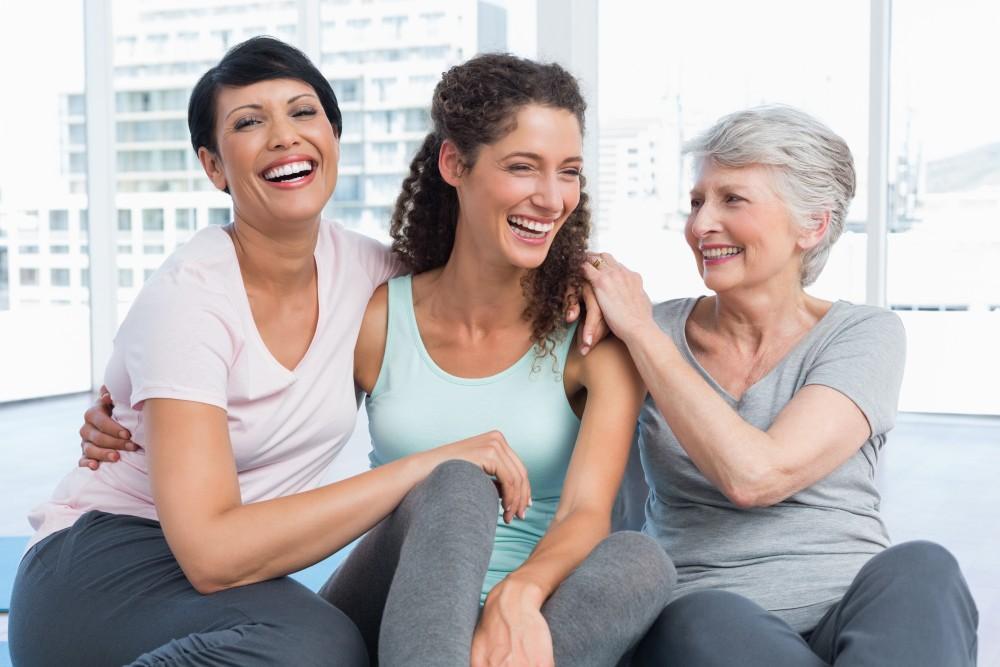 Menopause, or “the change of life,” is a stage of a woman’s life that marks the end of her productive years. While every woman is different, menopause typically occurs around 50 years of age and can be both exhausting and frustrating to manage. 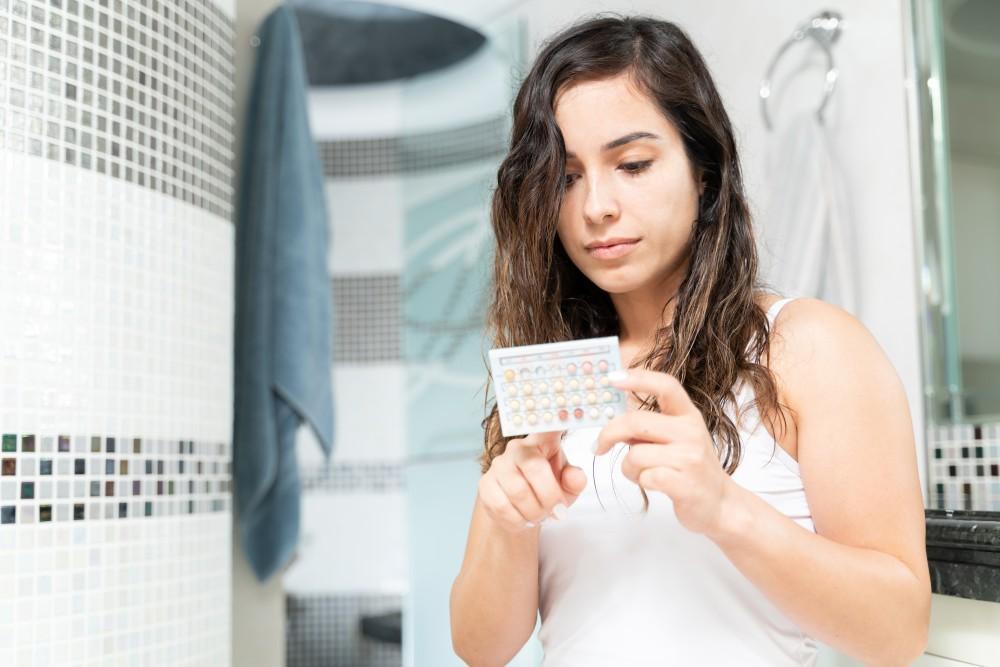 Birth control pills are an effective and convenient form of contraception. However, oral contraceptives do require a level of responsibility on your part.

Is Stress Affecting Your Menstrual Cycle?

It is not always possible or easy to eliminate stress from our lives. 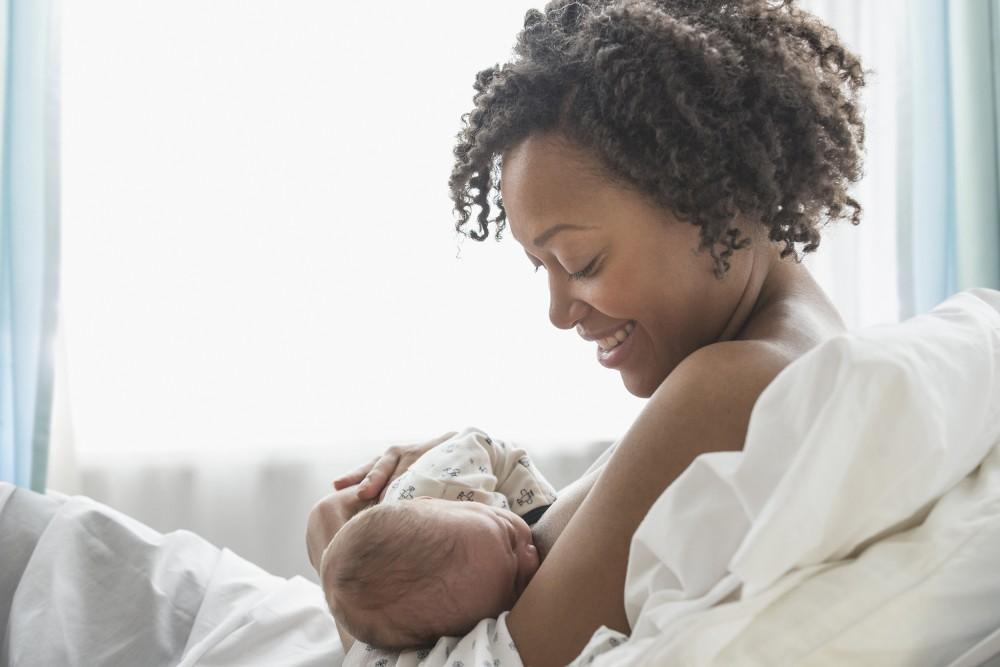 The Bigtime Benefits of Breastfeeding

While not every mom is able or willing to breastfeed (and that’s okay), breast milk has long been considered as “nature’s perfect food.” 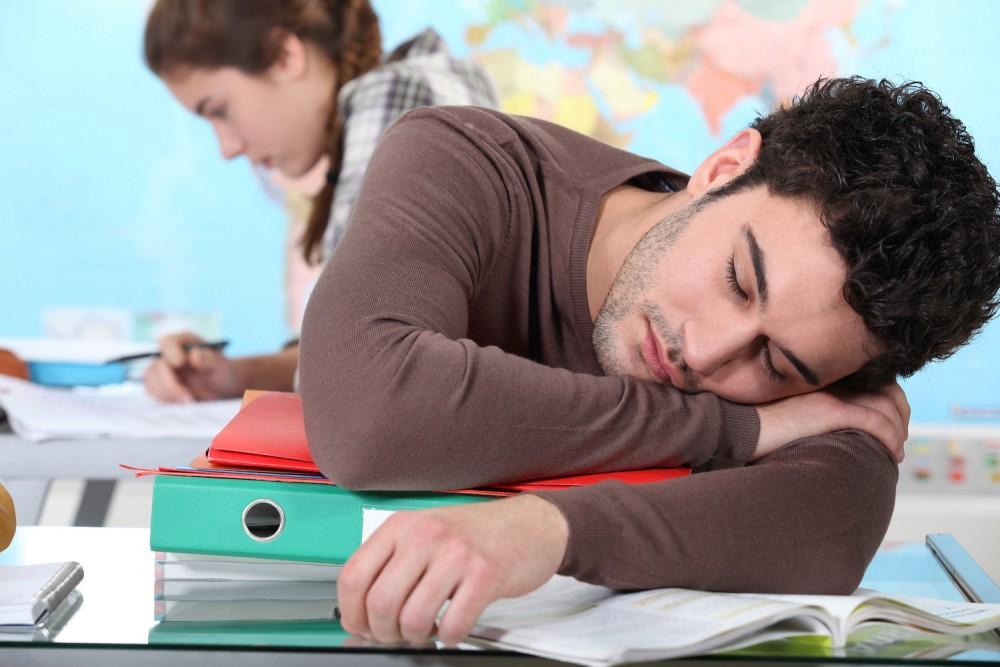 Are You Tired? Addressing Chronic Fatigue

Knowing the difference between being tired after a hard day and experiencing chronic fatigue can be difficult. 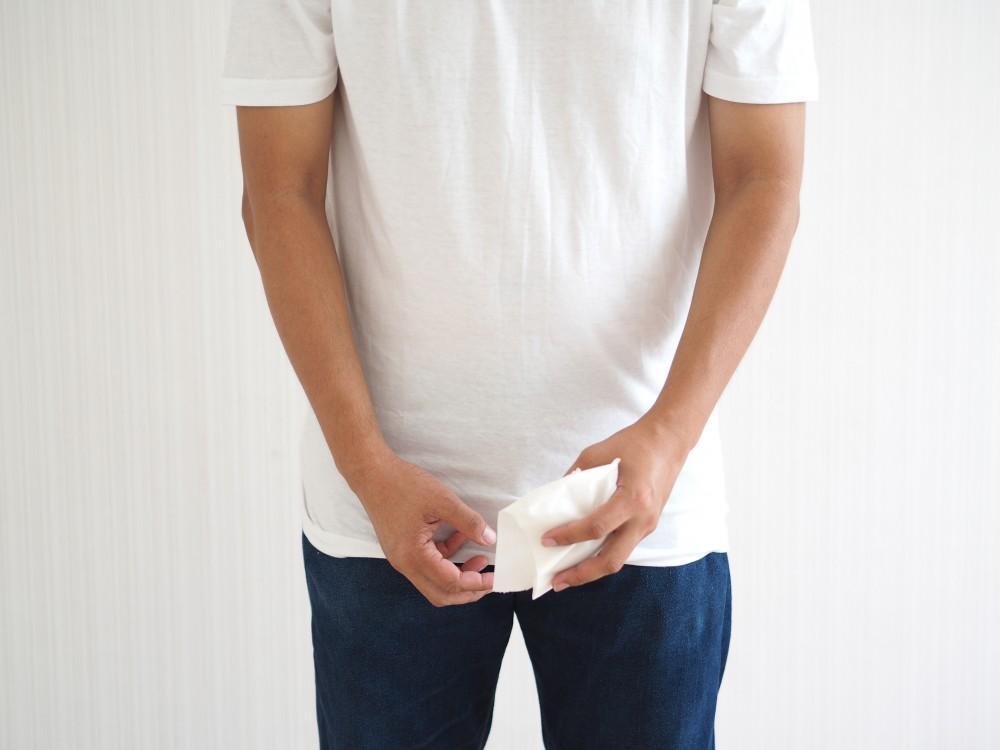 Nocturia: The Urinary Condition that Disrupts Your Sleep

Are you making multiple trips to the bathroom throughout the night?