Ovarian Cysts: Normal or Cause for Concern? 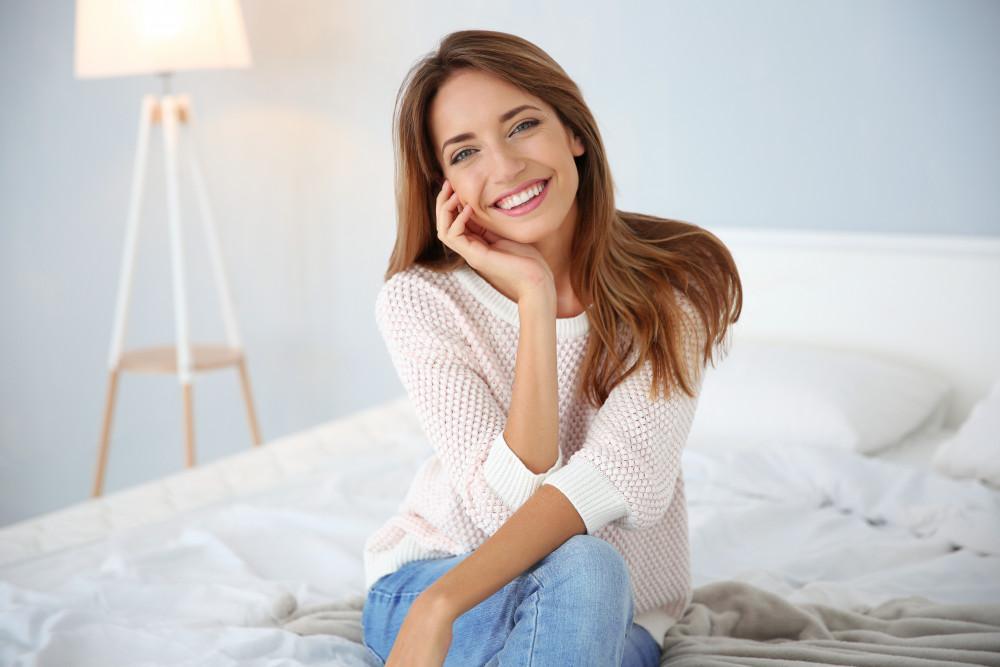 Ovarian Cysts: Normal or Cause for Concern?

You’ve been told you have an ovarian cyst. While the term may frighten you, it is important to realize that cysts on the ovaries are a natural part of your ovulation cycle. In many cases, they resolve on their own over time. However, your gynecologist may want to monitor your ovarian cyst with periodic ultrasounds to ensure it is shrinking instead of growing. Depending on the size of the cyst, your risk factors for ovarian cancer and your symptoms, the decision may be made to remove the cyst. Again, don’t worry. Cyst removal can typically be done laparoscopically or with minimally-invasive surgical techniques.

Why Do Ovarian Cysts Form?

During a woman’s monthly cycle at the time of ovulation, the ovaries form cysts which contain eggs. When ovulation is achieved and the egg has been released, the cyst naturally resolves as its fluid releases. These ovulation cysts are much smaller than you may be imagining – many are only up to 4 cm or 1.5 inches in diameter. So it is only a tiny amount of fluid that your body absorbs each month.

There are times in which your body may not completely cooperate at ovulation. The ovarian cyst may remain or even grow. In most cases, however, the cyst naturally disappears within the next cycle or two. A benign cyst like this will be clear and without walls or nodules if examined via ultrasound.

When Removal Is Necessary?

If you have an ovarian cyst that continues to grow after 1-3 months and is not completely clear on ultrasound, your provider may suggest removing the cyst. A large, solid or growing cyst may not only cause pain, but it can be a warning sign of ovarian cancer. Ovarian cancer is the fifth leading cause of cancer deaths.

While most ovarian cysts are benign, it is wise to be proactive about them. In addition to pain, symptoms of ovarian cancer may include bloating, feeling full, vaginal bleeding or a change in bathroom habits. There are certain risk factors for ovarian cancer that also need to be carefully considered, including age, family history, previous breast or uterine cancer, Eastern European Jewish background, history of pregnancy and endometriosis. 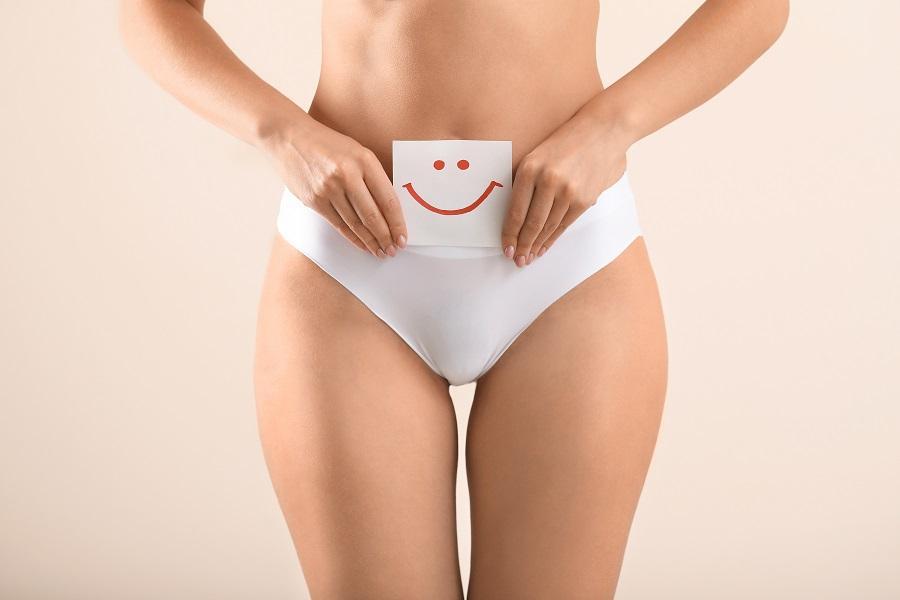 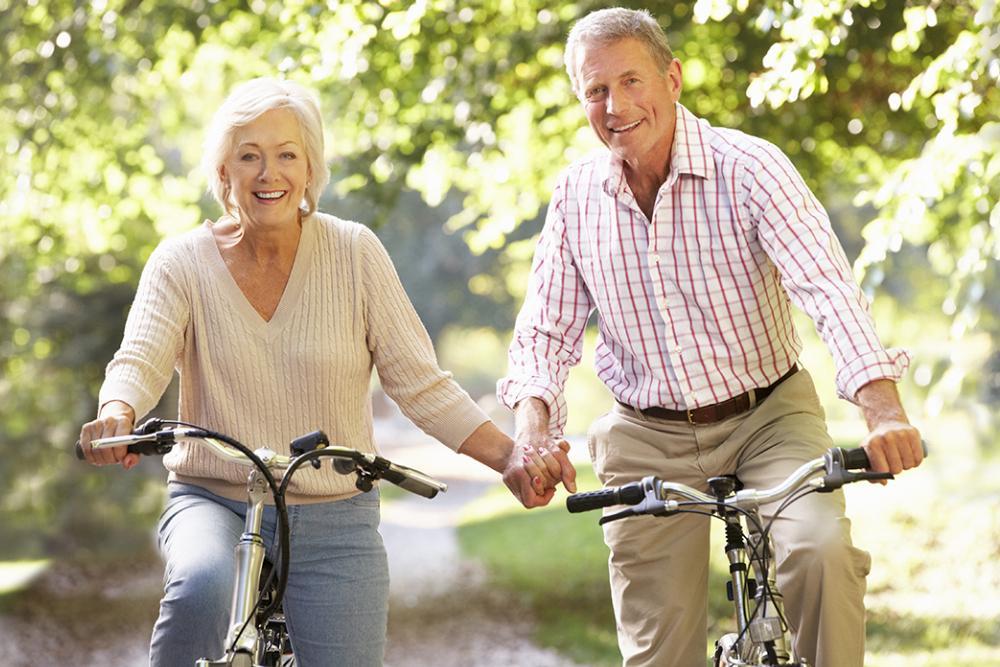 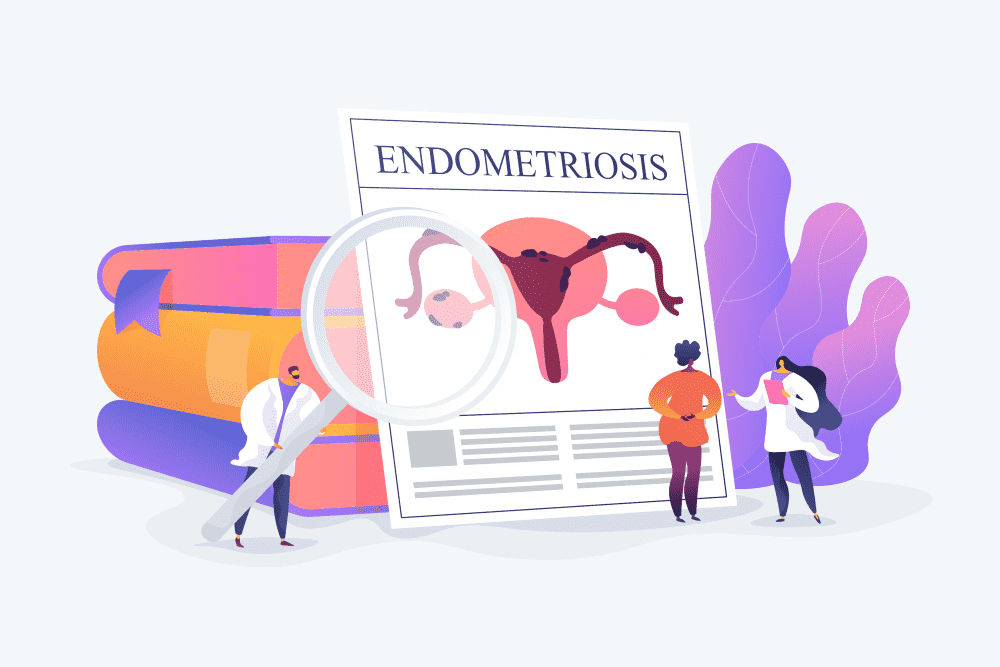 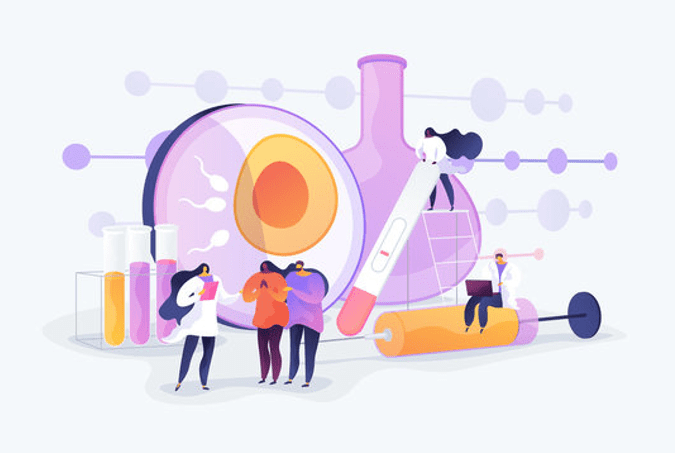 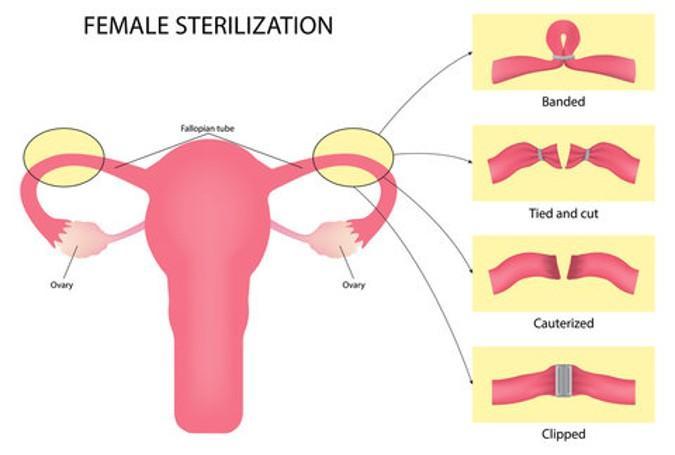