Signs and Symptoms of an Ovarian Cyst 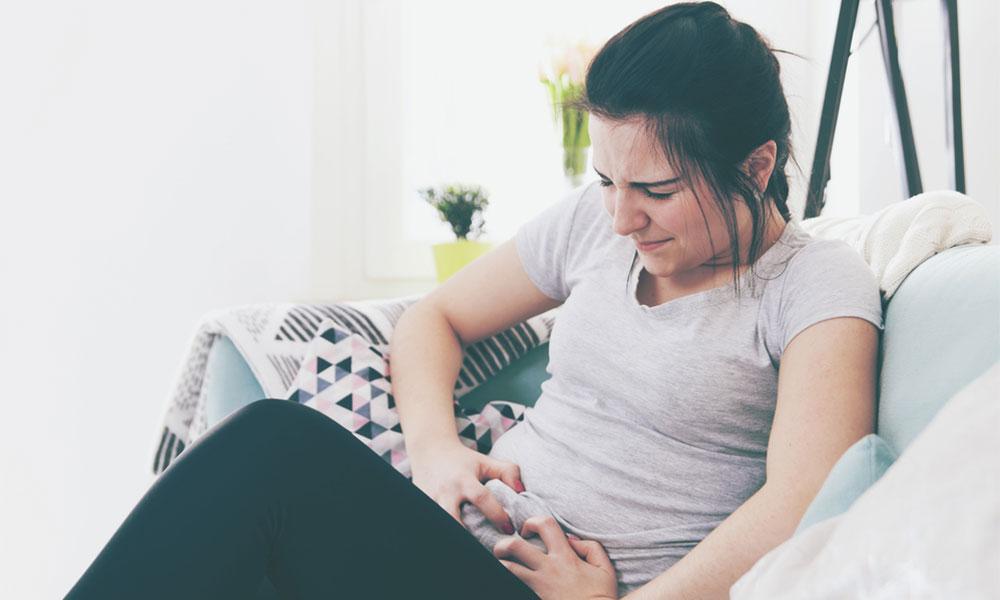 Signs and Symptoms of an Ovarian Cyst

During a woman’s reproductive years, the ovaries play a vital role in keeping the menstrual cycle on track and creating pregnancy. Each month, one of your ovaries produces an egg in a fluid filled sack (also called a follicle). The egg will soon break free from the follicle during ovulation. Meanwhile the ovary prepares for a potential pregnancy by turning the former follicle into a small cyst. This cyst is what secretes progesterone. If pregnancy does not happen (the egg is never fertilized), then the cyst simply dissolves and a menstrual flow (period) occurs.

Unfortunately, things don’t always happen the way they should. Occasionally the cyst doesn’t dissolve and instead stays on the ovary. In many cases, the cyst will eventually dissolve on its own in the next cycle or two and doesn’t produce symptoms. However, it is possible for the cyst to stubbornly remain and even grow. This can create a number of unwanted symptoms.

There are many types of ovarian cysts, and it is important for your physician to determine which type you have. An ultrasound can provide key indicators, but other times the exact type of cyst isn’t known until it is surgically removed. The above mentioned cyst formation is called a functional cyst, and this is the most common type of ovarian cyst.

If you have a persistent or growing ovarian cyst, you may notice the following symptoms:

If you are experiencing any of these symptoms or have suspicions of an ovarian cyst, please call our skilled team of physicians at North Pointe OB/GYN Associates. We can carefully monitor the cyst or perform laparoscopic removal if necessary. 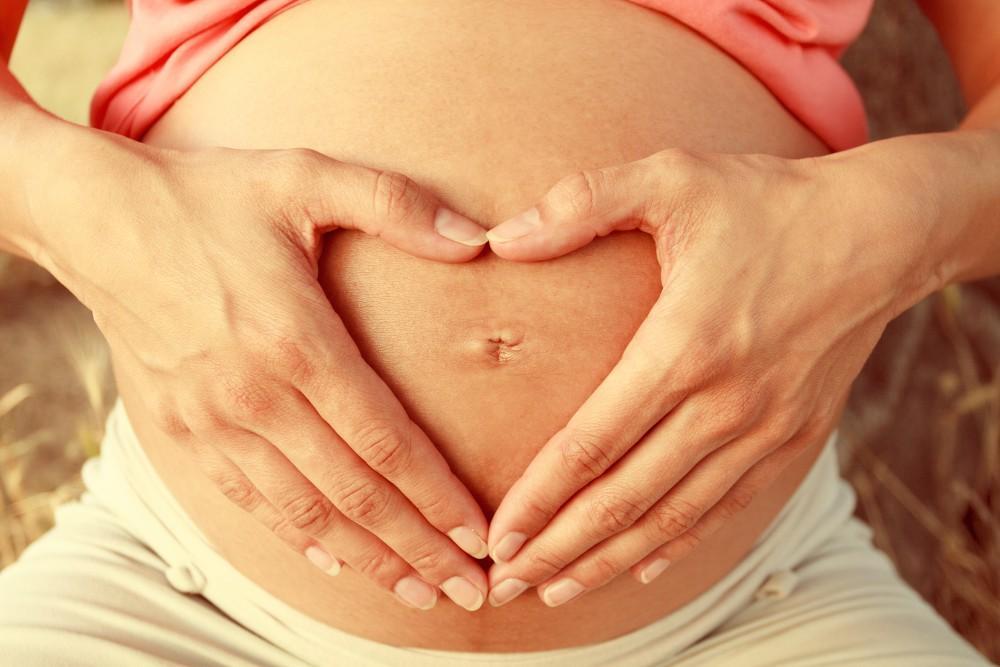 The Role of Folic Acid in Pregnancy

When it comes to the vitamins that support a healthy pregnancy, you’ve likely heard about the importance of folic acid. The truth is, getting enough folic acid is important before and during pregnancy. Read more in this blog. 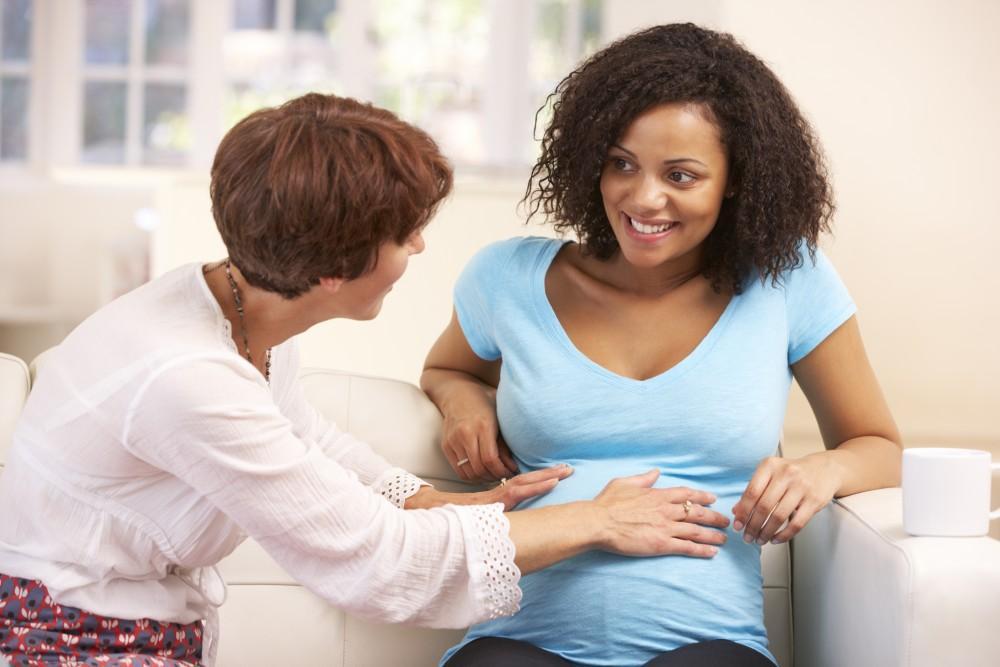 Reasons to Have a Midwife

More than 90 percent of Unites States births are attended by an obstetrician. However, if you are expecting, you do have other options for your labor and delivery. Should I Consider a Hysterectomy?

A hysterectomy is the surgical removal of the uterus and can also involve the surrounding structures such as the ovaries and fallopian tubes. Most hysterectomies are performed on women after the age of 40, as it eliminates a woman’s chance of becoming... 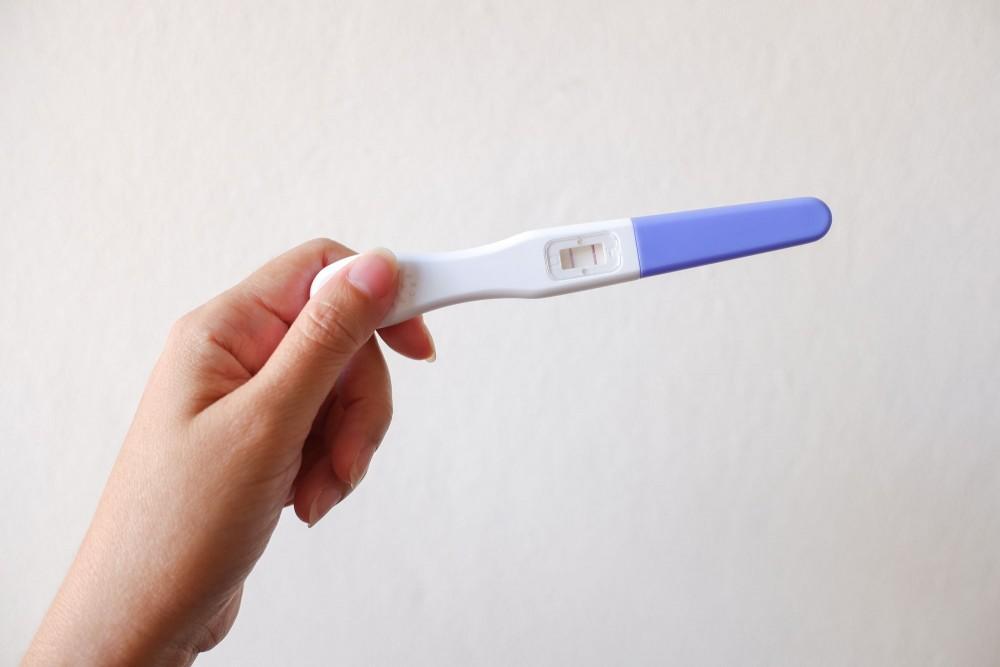 Whether you wanted to pursue your career first or you found your partner later in life, it is not uncommon for women over the age of 35 to question whether they are too old to get pregnant. 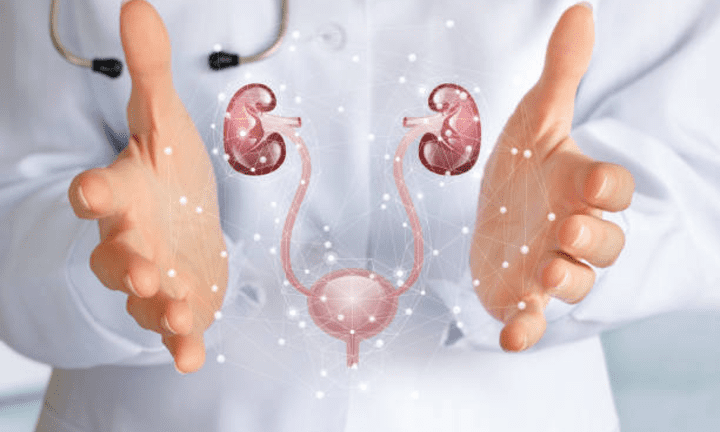 Leaking Bladder? You are Not Alone

Urinary incontinence, otherwise known as bladder leakage, is the involuntary release of urine from the bladder. The amount and frequency of leaked urine can vary in severity from person to person. 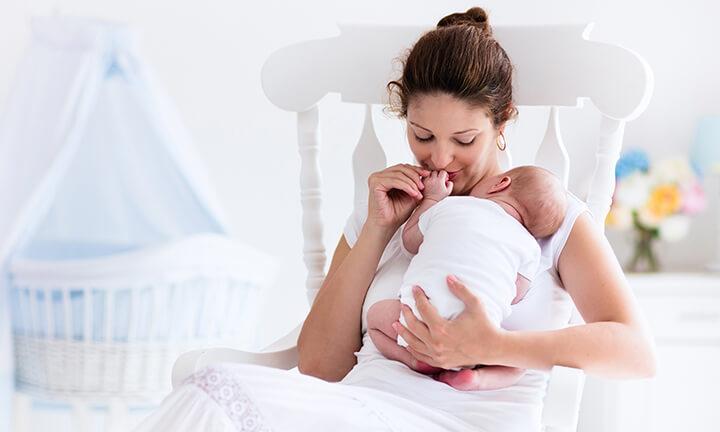 The post-partum period, or the time after giving birth, is packed with emotions and excitement. In most cases, the focus naturally shifts from your own body to the health and needs of your new baby.